Available on Amazon in Paperback & Kindle editions.
Tiger Kingdom & The Book of Destiny
Wishes fly & dreams be bright,
In warmth of sun & chill of night.
Lost within one Kingdom lies a tome,
Of ancient tales & futures unknown.
Hidden there, a golden sword, a secret stone,
May fairies' wings help to guide you home.
Follow Suzie & Jack as they discover Tiger Kingdom, a world of magic, mystery & dreams. Will they be able to find The Book of Destiny and return home? What dark secrets are the Tigers hiding? Enter Tiger Kingdom & The Book of Destiny, an illustrated fantasy adventure for middle-grade readers, to find out. Volume 1 of The Dream Chronicles.

Bear Kingdom & The Golden Sword
Look to the North Star and she shall bring
Safe passage to the Bear King.
His castle is enchanted with a powerful spell,
Atop North Mountain, where everlasting Winter dwells.
Twelve-year-old twins Suzie & Jack are on a quest in the arctic land of Bear Kingdom to find The Book of Destiny and rescue Tiger Queen Mohini & her cubs. Their journey is not an easy one. Bear Kingdom is a dark and dangerous place filled with ice & snow, haunted by a powerful, evil spell and ruled by fierce Bear King Knut. Suzie & Jack have help from their friends Liam & Elena, as well as a cast of magical animals, including beautiful phoenix Phaedra, jolly dragon Thistlefire and some new amazing creatures.
Bear Kingdom & The Golden Sword, a fantasy for middle-grade readers, is the exciting second adventure in The Dream Chronicles series. What dangers will Suzie, Jack and their friends face in the frozen land of Bear Kingdom? What magical friends – or frightening enemies - will they meet there? Will they be able to complete their quest and return home? Join Suzie & Jack on a thrilling arctic journey in Bear Kingdom to find out.

A Kingdom of dreams, filled with faerie magic,

it shimmers with light, born from stories,

fed with imaginations, it is the magical place

where the Wishing Stone was created.

Twins Suzie & Jack and their friends Elena & Liam have taken flight to Dragon Kingdom, a magical kingdom in the sky. Their task is to find the Wishing Stone; without its power, the good magic in the kingdom is threatened, and they may not be able to return home. Dragon Kingdom is both enchanting and dangerous, ruled by Dragon Queen Belakane and filled with colorful, winged creatures. Suzie, Jack, Elena & Liam have help from their dragon friends Thistlefire, Brightwing, Firesong and Starlight – and meet some astonishing new beings on their journey, including a Griffin, a Sea Enchantress – and a Faerie Queene.

Dragon Kingdom & The Wishing Stone, a fantasy for middle-grade readers, is the action-packed third and final adventure in The Dream Chronicles series. What dangerous creatures and thrilling mysteries will Suzie, Jack, Elena & Liam encounter in the magical land of Dragon Kingdom? What new and frightening enemies will they battle? Will they be able to restore the Wishing Stone and return home? Join Suzie & Jack on an exhilarating flight into Dragon Kingdom to find out. 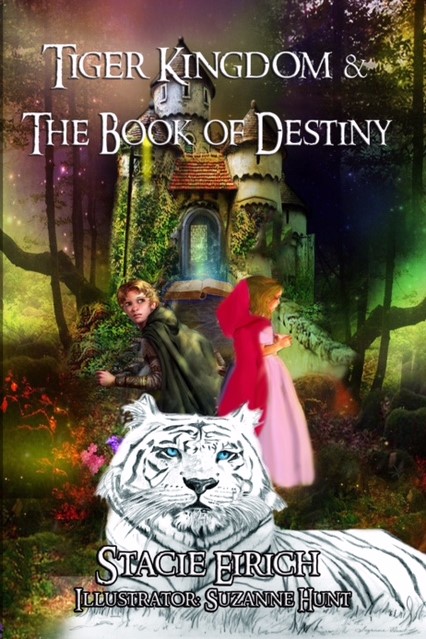 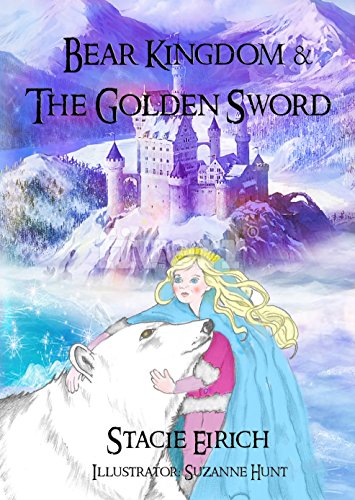 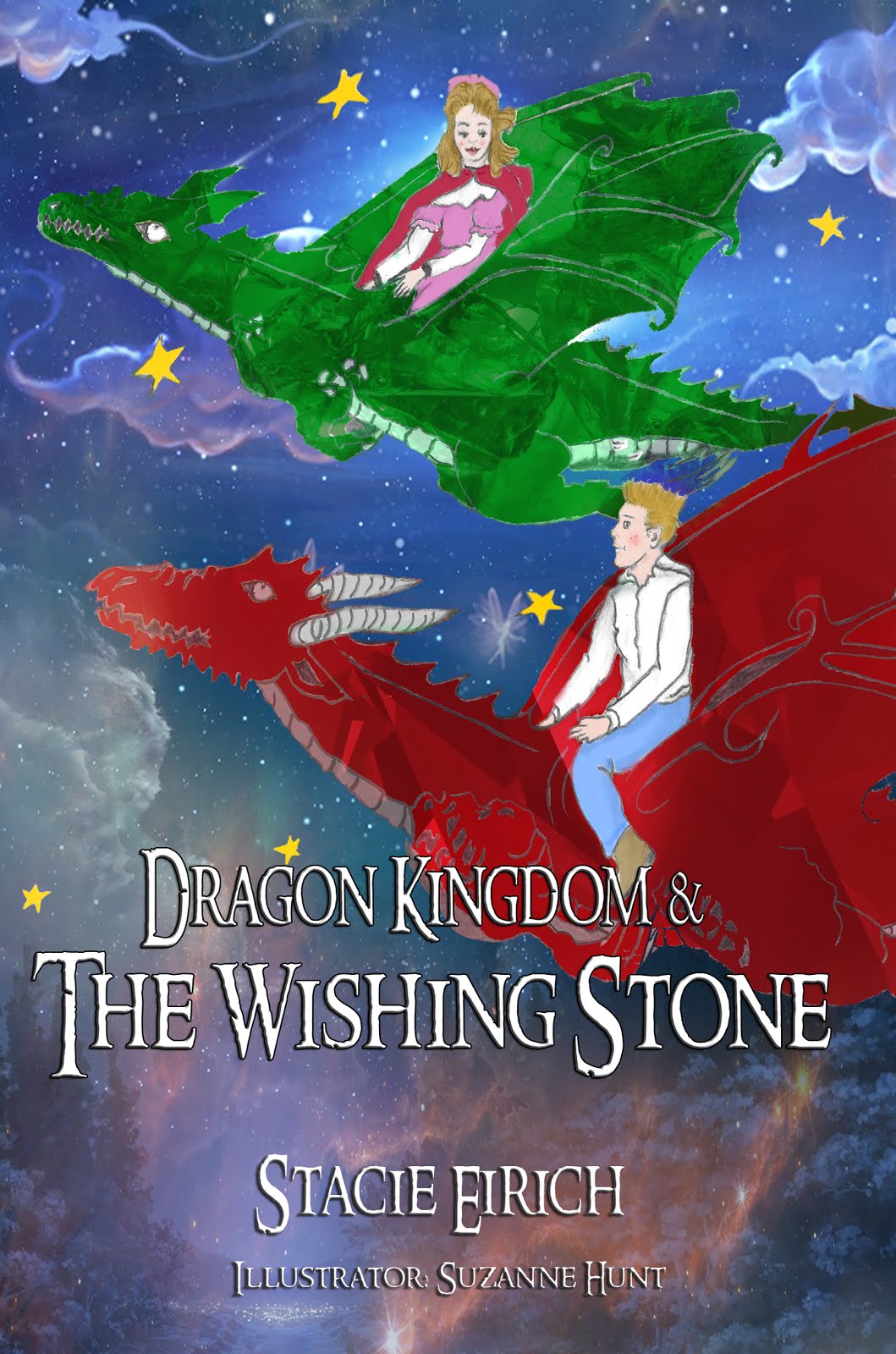